Don’t Quit Your Day Job! Why Turning Your Passion Into a Career May Sound Better Than it Is 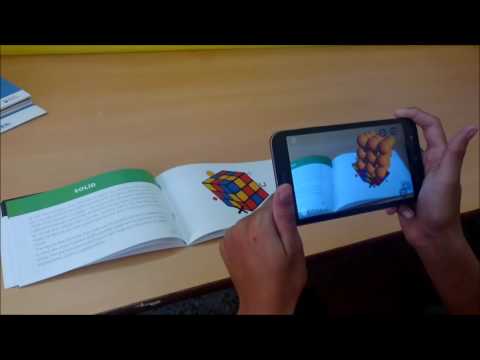 As a child people would often ask me, “What do you want to do when you grow up?” Without hesitation I would state that I was going to be an artist. I wasn’t specific about what type of artist I would be or what medium I would use. The only thing I knew is that no matter what, I was going to make a living creating artwork. Many people would point out to me the difficulty of this endeavor, but I never listened. I just knew that somehow I would figure it out.

As I wake up every morning, turn on my computer and stare at lines of code the irony is not lost on me. As a web developer I absolutely get to use my creativity and I even illustrate on occasion, but to be honest I spend more of my time writing code than anything else. My 6-year-old self might not approve but looking back I’m happy the way things turned out. Just because I don’t make an income off creating works of art does not mean I have to give up my dream of becoming an artist. To the contrary there are many aspects made easier due to the fact that I have a day job.

After studying ceramics and animation at the School Of The Art Institute Of Chicago, I did have some opportunities to make money as an artist. I moved back to Maine and worked at Portland Pottery for a while. People began to approach me about making commissions. At first I thought, “This is great, I’m making money doing what I love.” However, as time went on I began to get less and less excited about commissions. The problem I found was that the income wasn’t steady enough to rely on and truthfully making things for other people isn’t nearly as fun as making things just because I feel like it. For me, turning art into a job took all the enjoyment out of it.

I had an epiphany last year when I finally finished the soundtrack for an animation that I had created in college. I sent it off to a few film festivals just for fun, not thinking that I actually had a shot at getting in. Much to my surprise my film “Nature’s Sweet Revenge” was accepted to the Atlanta Underground Film Festival! I was so excited that despite the fact that I was pregnant and I couldn’t really afford to take a vacation down to Atlanta, I went anyway. It was a small festival. There were only about 25 people in the theater the night my film made its grand debut along side a dozen other animations that had been accepted to the festival. Regardless, seeing my film on the big screen gave me a sense of purpose and accomplishment that I hope everyone gets to have at least once in their lives.

I didn’t win a prize or make any money at the festival. In fact, I put myself into considerable dept to be there. What I realized from this experience was that this is what it’s all about! I don’t make art to make money. I make art to be happy.

Maybe someday I’ll get my big break and some works of art I create will catapult me into fame and fortune allowing me to spend all my time as an artist. Hey I can dream, right? Until then I’ll happily develop websites to pay the bills and work on the art I feel like making in my spare time.