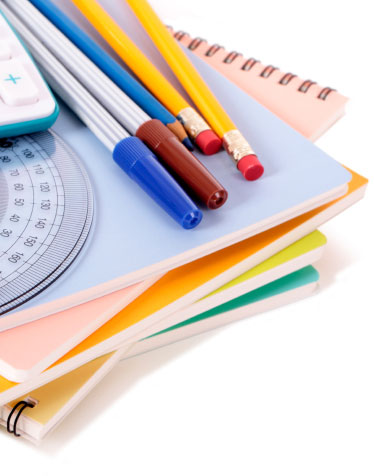 When it comes to dealing with literal office politics between employees, two perfect cliches spring to mind. The first is ‘silence is golden’; essentially, it is mostly easier for all concerned if politics is never discussed between you and your colleagues – the potential for argument and resentment is simply too great. If, however, the discussion of politics is unavoidable, the second cliche comes into play: ‘don’t say anything if you have nothing good to say’.

This idiom is particularly good advice, and one that should be taken to heart when discussing politics with your colleagues. Politics is a flammable issue, and one that many people feel passionate about – it is, in essence, an absolute breeding ground for temper and flying opinions. If your colleagues are discussing politics, adapting a position of firm fence sitting is likely to be the best choice – say if you agree with something, but do not dismiss policies or opinions of others.

If you are a passionate political person, this can be endlessly difficult – particularly if there is someone in your office with a different political view from yours, and they have failed to adopt the ‘silence is golden’ philosophy. Yet getting into an argument is not going to get anyone anywhere, and it could effect your performance at work. Wherever possible, tune someone out, and if they say anything particularly appalling – such as a racist or sexist statement – consider reporting it to your boss. You don’t need to listen to it if it goes beyond lively debate.

The idea of running to your boss may seem sneaky somehow, but it is endlessly better than getting into a fierce debate or argument which you may come off badly in. Take a deep breath, and let it go – but if you can’t do the latter, refer the issue to your boss. A simple email saying you are finding the political discussion distracting should be enough; any good boss will see the potential for conflict, and will step in and take action where necessary.

It really is best to keep your head down during political discussions, and save lively debate for friends and family. If you are asked directly who you are voting for during an election, say you feel it is a personal matter and refuse to answer. Anything but a diffusing, non intrusive approach could lead to arguments – which may make you feel better, but could see you on the receiving end of a disciplinary from your boss. When it comes to colleagues you don’t know outside of work, keep politics firmly under your hat.