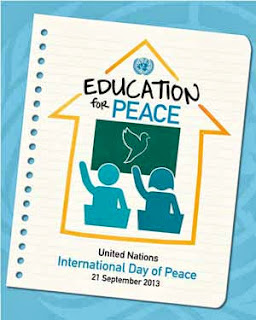 It was the early morning of winter; the young lad was feeling the impact of morning breeze. The tantalizing success was fresh in his mind. His academic success followed by lucrative offers, at such a young age, was a remarkable feat. He was planning to celebrate his achievements. He saw the list of invitees. A sudden nagging and uncomfortable feeling ran through his mind. The name of the girl whom he liked immensely was conspicuous by its absence. He failed to reason it out as to why and how her name was missed. The sad and melancholic scenario depressed him totally.

While returning home his gait was slow, and he was lost in his thoughts. The thin ribbon of a road between Ripple Sea and rugged mountain did not invigorate him anymore. Momentarily, he lifted his head and saw a couple was walking in the opposite direction towards him. He immediately recognized and looked at her when she was in close proximity. An unbelievable thing has happened; she looked in the different direction and passed by him. It was the crucial moment that left him perplexed. He was in a dilemma. Her presence in his vicinity has made him restless. He was in a situation which was best framed in an Urdu couplet.

“It was my hope to meet her, and she met on the way in such manner,

I lifted my gaze and become restless; she turned away her gaze and passed by.”

The unfinished task of success has to be achieved in his life too. Initially, he couldn’t compromise his love lost. However, he became mature and more sensible as days passed by. His feelings and thoughts of liking and loving a person unfolded hidden meaning and concept. He reconciled with reality of life, and his life becomes balanced. At the peak of his successful career, he desired to remain in touch with his infatuation of the past. He traced the couple and invited them to his house. The sincerity, frankness and magnanimity became an instant success. They became very close friends leaving cherishable memories on their minds.