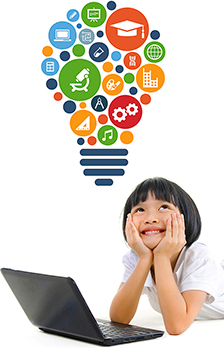 In reality, California insurance professionals and agents have a lot to do with the projection of a certain image toward the public. Mainly because the insurance professional initiates contact with a prospect, determines the prospect’s need for insurance, recommends and then implements the proposed plan. The first impression is always the most lasting. Coupled with the opportunity for a long-lasting relationship with the client, the first impression becomes that much more critical.

The California agent represents an industry that is loaded with technical information. Public perception will be severely hampered by unethical agents. The insurance professional has two basic ethical responsibilities to the public:

* To inform the public about insurance with the utmost, highest level of professional integrity; and

* To strive for the highest level of professionalism in all public contacts in order to create and maintain a strong positive image of the industry.

We will focus on the above responsibilities and look at some of ethical practices, which have tarnished the industry. We will also discuss property and casualty insurance, and the manner in which it is marketed to the public.

The California agent may also sell multiple-line or package policies that combine property and liability coverages. Finally, an agent may sell fidelity and surety bonds that provide the insured with protection against losses caused by the dishonest or fraudulent acts of employees or that provide monetary compensation in the case of a bonded person’s inability to perform certain acts, such as the completion of the construction of a building.